Stopping Trump With Just One Meme...Not!

You don't need to uncover layer after layer of deep, conspiracy-laden, historical documents to find out who is controlling the world...you just need to follow the money.

The Extractor Class is not some dark secret society or hidden group running the world from an underground facility or a secure room.
It's a very OBVIOUS, public group
stealing all your sh*t.

The Extractor Class steals resources from vulnerable countries through militarism. They run an on-going con called Wall Street. They take the peoples' commons and sell it back to us. Or, they privatize tech that was developed by public taxes and...again, sell it back to us.

The #XtractorClass is a "toll-booth" society.

If you want to stop them it will require a
#globalsolidarity movement. 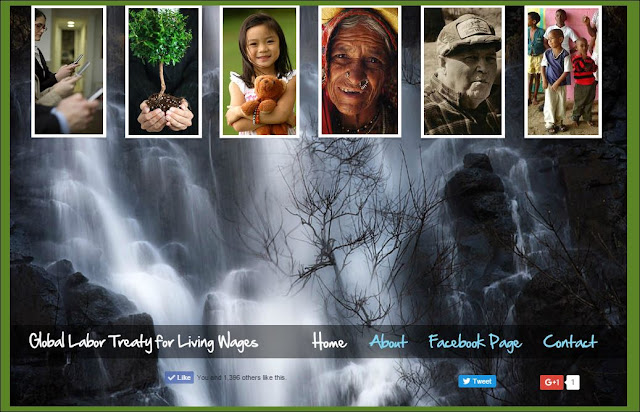 Posted by Unknown at 3:37 PM No comments:

Music by James Taylor "Shed A Little Light"
Dr King was fighting for Workers Rights and Living Wages
when he was killed in Memphis.

Let's do what we can to keep that dream alive.

@annienomad
Posted by Unknown at 2:20 PM No comments:

Email ThisBlogThis!Share to TwitterShare to FacebookShare to Pinterest
Labels: podcast

Philosophical Question for the 21st Century

If you're NOT asking it...you're the mark!
http://annienomad.com 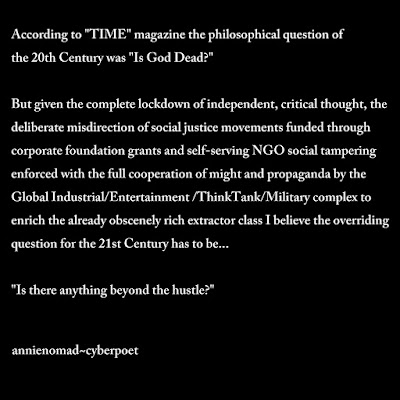 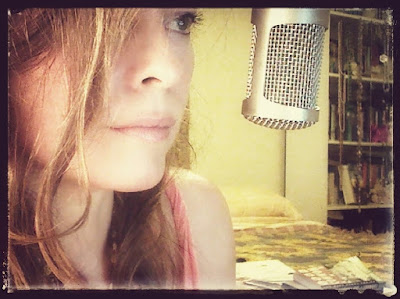 You can find my books on my website:
http://annienomad.com

Or, on my Amazon Author's page at:
http://www.amazon.com/Sharee-Anne-Gorman/e/B00ML1BFPA

Posted by Unknown at 1:00 PM No comments: